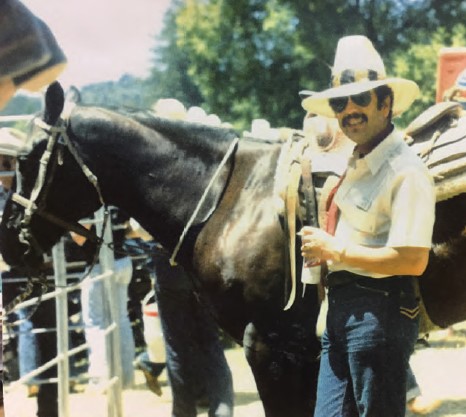 Except when serving in the Navy during the Vietnam War, Paul always had a dog, cat, horse or other animal companion close by. He was born in Puerto Rico and made his way to Oregon via Florida and California.

After retiring to the Salem area, football game days were spent with his cat snuggled between Paul’s leg and the arm on his recliner chair. Paul and his cat cheered on their favorite teams, which, not coincidentally, were partially chosen because of their animal mascot. Between games, Paul would change jerseys from the Miami Dolphins or Los Angeles Rams to the Seattle Seahawks.

About ten years ago, Paul decided to make the Oregon Humane Society the beneficiary of his house. Paul also enrolled in the Friends Forever program to ensure that if he were to pass away before his cat, OHS would provide the care she needed.

The Oregon Humane Society gratefully thanks Paul Lincoln for bequeathing his house to OHS. The proceeds will be dedicated to current and future work to save and improve the lives of animals. OHS is grateful for Paul’s generosity.